The Cinnamon Club is a fine-dining, Indian Restaurant within walking distance of The Palace of Westminster (Houses of Parliament) in Westminster, London – where we had been visiting that day. The restaurant is located in the former Westminster Library and there is a narrow mezzanine floor above the dining area that still contains bookshelves.

I called ahead and booked a table for five of us. I mentioned that my Mother was in a wheelchair and they advised that the restaurant isn’t wheelchair accessible. As there were four of us to assist her, I confirmed the reservation. We later found that the wheelchair restriction is the three/four entrance steps to the restaurant. I realise that the building is Grade II listed, but I’m still surprised that they don’t have some sort of mechanism in place for disabled visitors. Luckily she can also walk short distances with the aid of a stick.

Once inside, we checked in our coats and the wheelchair. There were several staff at the front desk: It wasn’t clear who was looking after the cloakroom, who was checking reservations and who was escorting diners to their table. I think they just take turns. Later there was a queue in the entrance hall and it looked a little chaotic.

We were seated at a good-size circular table in an attractive location. The service was attentive and friendly from mostly a young group of serving staff – almost like well-trained college students. I ordered wine, some sparkling water and also a jug of tap water – they were happy to provide the (free of any charge) tap water and brought another jug when that was finished.

We were each given a delicious amuse bouche, including one vegetarian version. My choice of starter was the ‘Tandoori cod fillet with carom seed, mango puree and green pea relish’ which was excellent. My main course was ‘Char-grilled Norfolk free range chicken breast with mace and cardamom, mint chilli korma’. This was a perfectly cooked piece of chicken with a perfectly spiced side sauce. I deliberately chose the words ‘side sauce’ as that is exactly what it was. Maybe I’m so used to eating a regular Indian restaurants that I’m just not used to the subtle flavours. To me, I was eating chicken breast, non-marinated, prepared in an English style, with a small side korma sauce. The dish also came with rice, which would have been fine had I not already ordered a couple of portions of rice to be shared among our group – the waiter should have advised us that dished were already accompanied. As it was we ate all the rice!

This place isn’t cheap and I’m sure many people would decide that it was over-priced. However, it is in an expensive location and is obviously trying to serve quality food. An automatic service charge of 12.5% was added to our bill. Most likely a pleasant surprise for US visitors, used to a suggested tip of 18-20%.

One thought on “The Cinnamon Club, London, England” 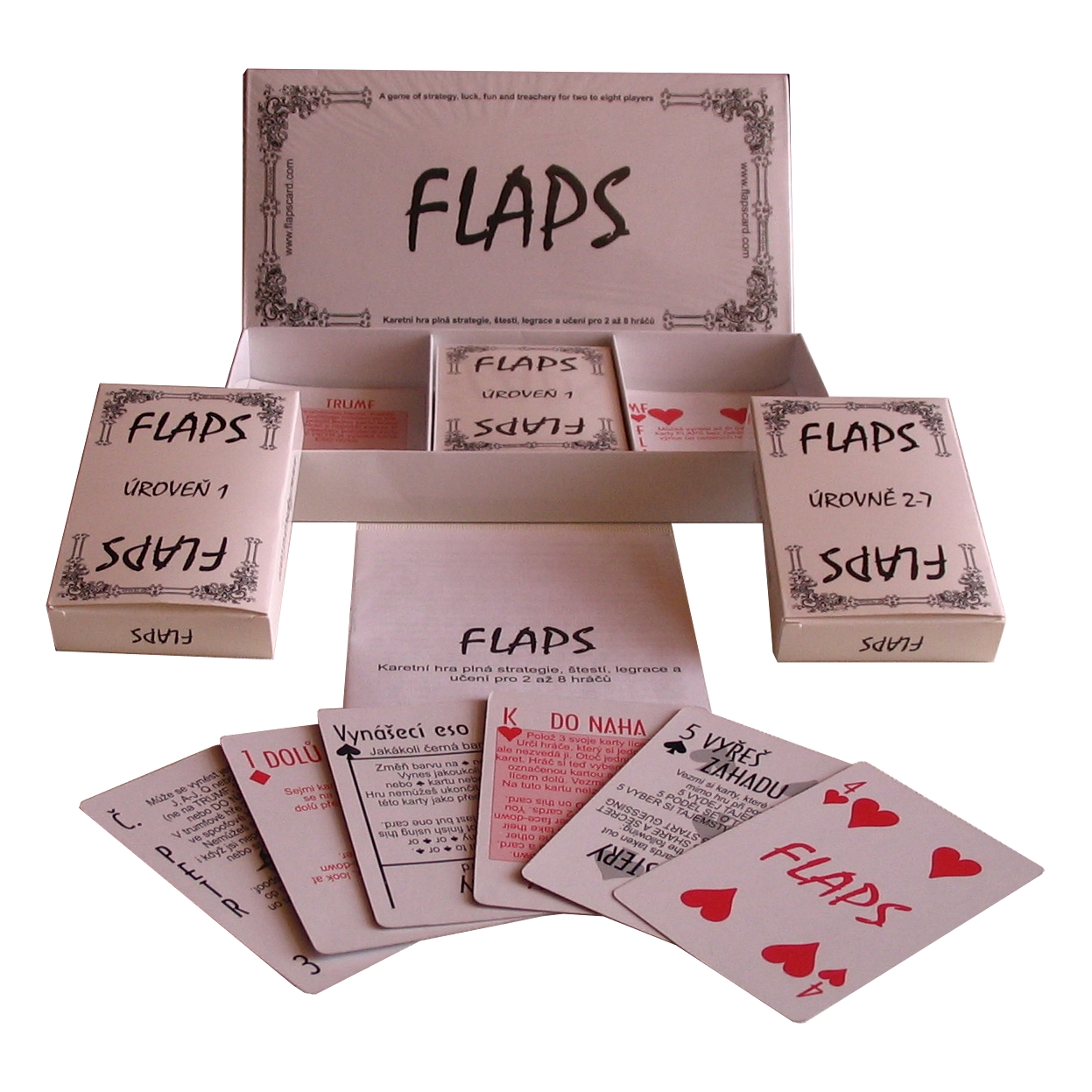