28th July 2017 update: Plenty of faux outrage in the media has resulted in the Facebook page being taken down and this apology issued by the company:

We did not want to offend anyone with this contest. The purpose of participation in the competition was to support technical education. However, if the original concept gave rise to doubts or concerns, we are very sorry and apologize.

I’ve added a new article ‘Who are the girls from the Czech Nuclear Power station photo shoot’ with other pictures and more details about each contestant.

The Temelín Nuclear Power Plant is the largest power generator in the Czech Republic.

They maintain a Facebook (now deleted) page that shows news and events. Yesterday they posted pictures, taken inside the cooling tower, of ten attractive girls in bikinis and asked that people vote for their choice. The girl with the highest number of likes will take up a two-week internship at the Nuclear Power Plant.

In reality this was just a beauty competition run by Maturantky – I’m guessing both sides thought this would be a piece of harmless publicity. However, the promise of an internship led to criticism of sexism in industry and the usual faux outrage from Facebook visitors to the page.

Of course it was probably a mistake to make it look like the vote was for a job, albeit an unpaid intern, based on mostly looks alone. But one thing I like about the Czech Republic is the innocence and lack of political correctness that has such a stranglehold on the West. I’m sure everyone thought it was just a piece of harmless fun and I hope nobody got into trouble over it.

In that same Czech spirit, the contestants are shown below: 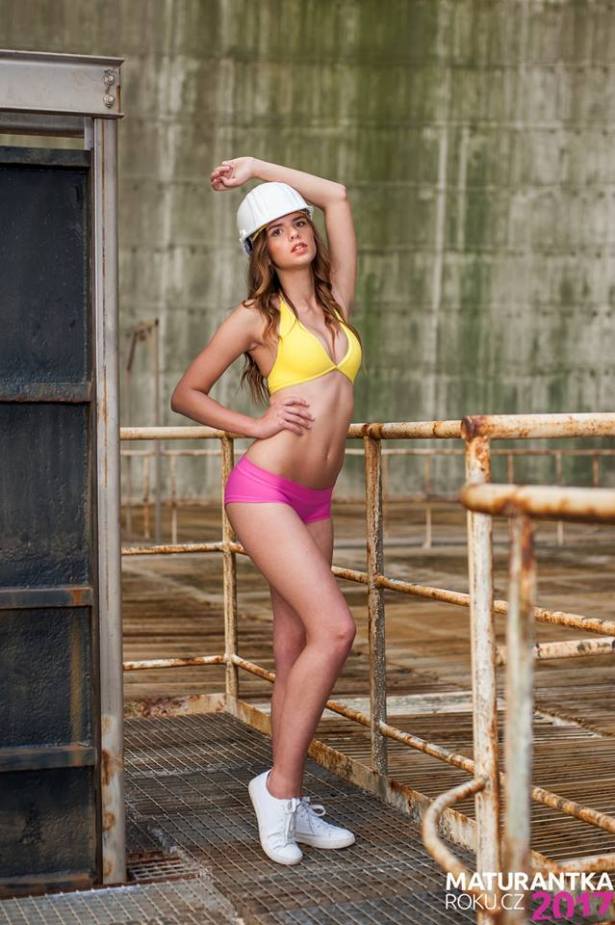 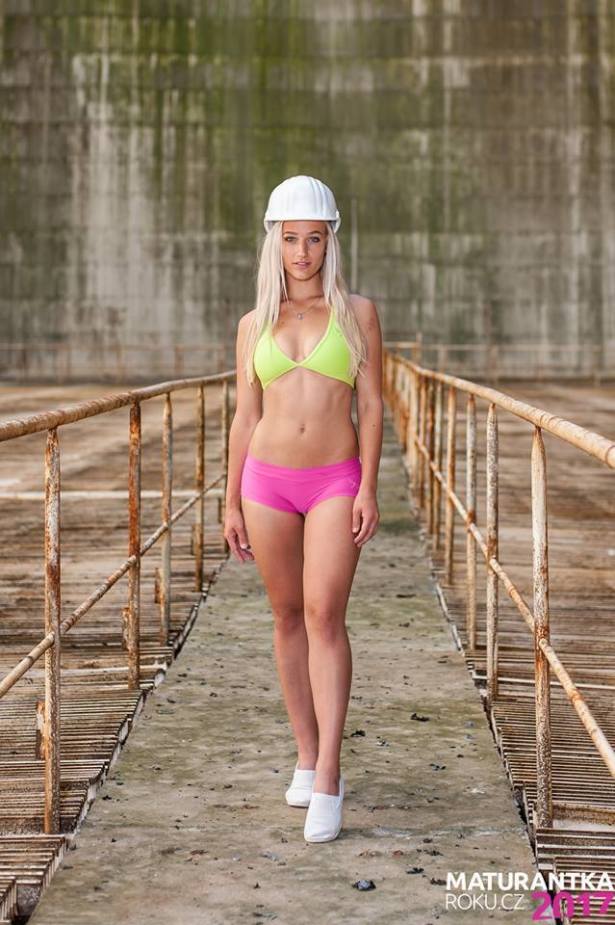