The 50’s Prime Time Café is inside Disney’s Hollywood Studios, so you won’t be able to visit unless you have a ticket to the park. 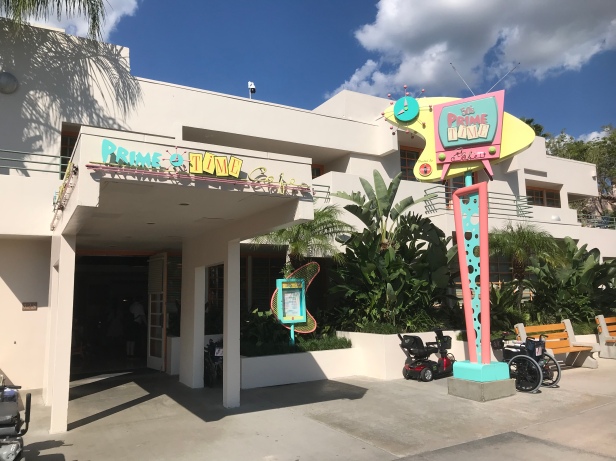 Disney’s Hollywood Studios opened May 1st 1989 and was originally called Disney-MGM Studios. Back then it was half theme park and half operating production studio. Now it’s all theme park, with a Star Wars themed land opening August 2019. It was a better park, for me, back then and reminded me of the original LA Universal Studios in the 1980s. The park had a quieter, relaxed adult feel, a bit like EPCOT and not at all like the Magic Kingdom.

We stopped visiting the Florida theme parks several years ago; expensive tickets, expensive parking, too many annoying people, waits for rides etc. But every now and then I find myself feeling nostalgic for a time when I enjoyed a park and decide to pay a visit. I always regret it and I hope next time I have that feeling, I read this post.

Parking at Disney’s Hollywood Studios is a ridiculous $25 per day.

I’d already made a reservation at the 50’s Prime Time Café, but we arrived early and so still had to wait at the bar. A Yuengling craft beer was $7.75.

The restaurant is perfectly themed as an American 50’s kitchen with old TV shows playing on the TVs.

The restaurant servers are 50’s moms, who have a series of scripted lines like ‘you kids make sure you eat up now’ and ‘oh you licked the plate clean and that makes me happy’. 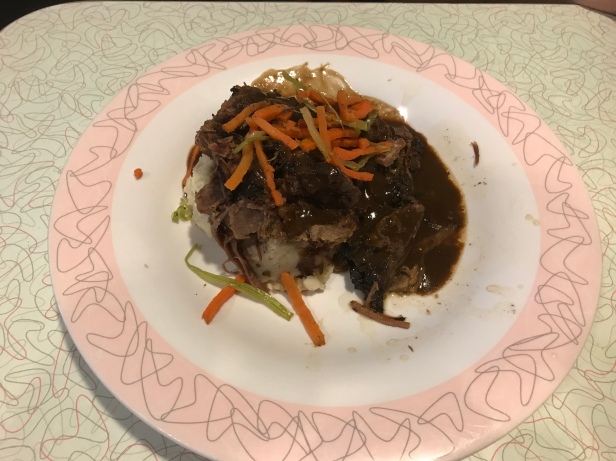 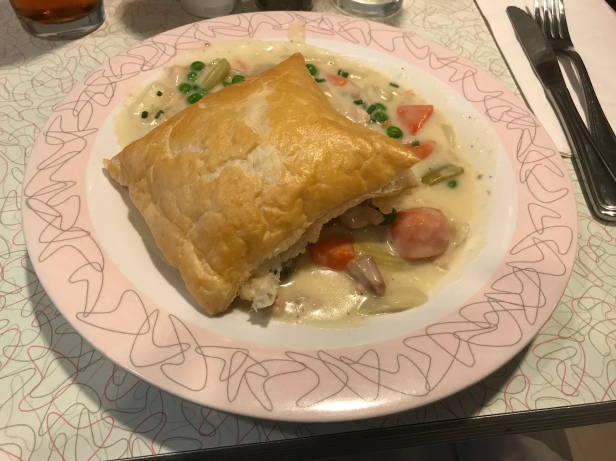 Both were pretty good wholesome food.

Here are some more pictures of the restaurant. 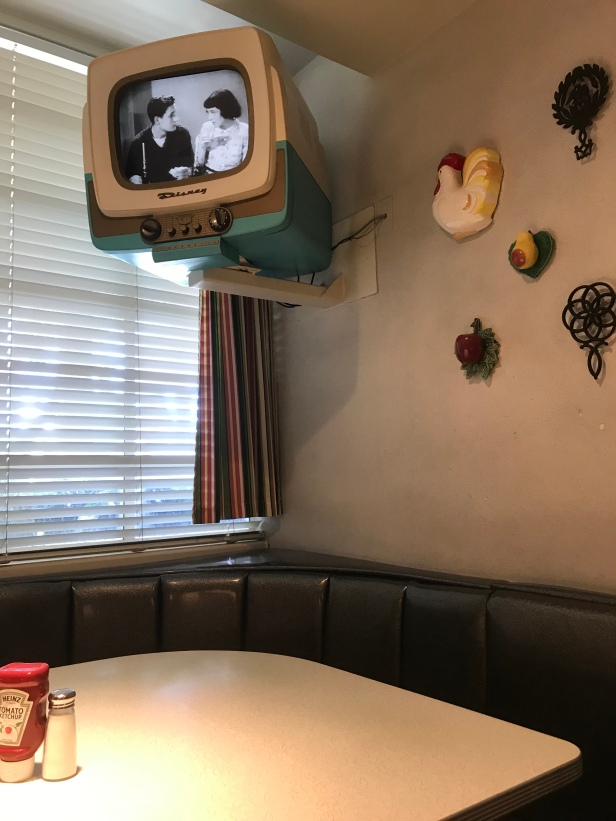 We enjoyed our visit and if it this place was in Disney’s Boardwalk, I’d probably go again – if you visit the Hollywood Studios theme park (not recommended), then I’d recommend the 50’s Prime Time Café.