The Chukchansi Gold Resort & Casino looks like an ideal base when visiting the Mariposa Grove of Giant Sequoias, Yosemite. It’s about a 45 minute drive.

We drove from Las Vegas to the Chukchansi and arrived early evening.

The place looked okay and there wasn’t a line at check in. The room rate was US$219 per room per night – more than we paid to stay at the Waldorf Astoria in Las Vegas, but still much less than staying in a Yosemite Lodge.

We could hear the drone of some machinery and looked out from the window to see that the casino was below us and the noise was from the roof-mounted air conditioning units.

The noise was constant and interrupted our sleep. We were on a high floor so it must be much worse in the lower floor rooms.

There was a pool but we didn’t try that.

The grounds were well maintained. 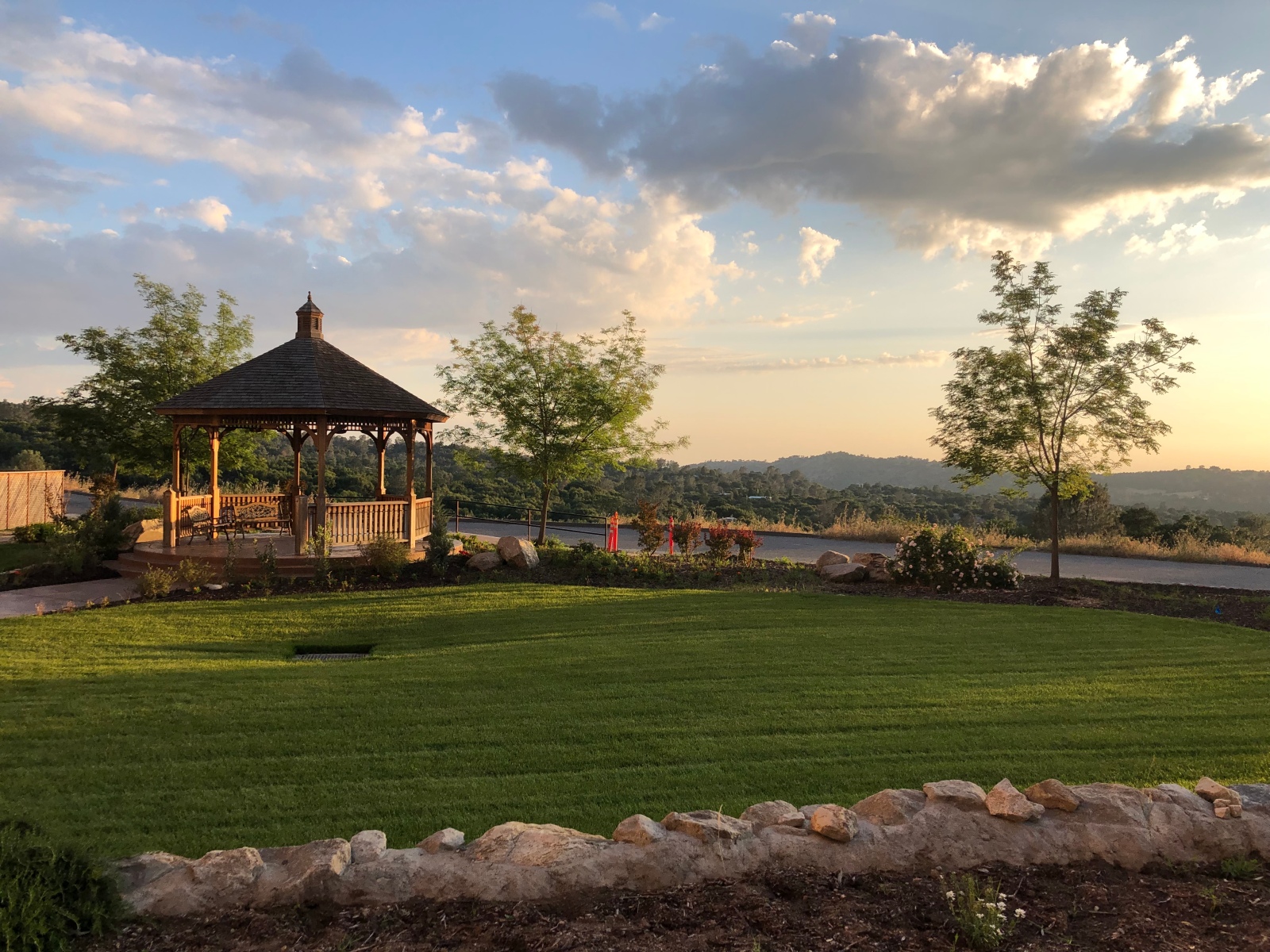 We had a look at the casino.

We soon discovered that drinks weren’t complimentary when gambling. So we sat at the bar.

Bar service was a bit slow – I was starting to get a little sick of having to tip everywhere and still receive below average service.

It looked like several other bars and restaurants were closed. There was a buffet restaurant, which didn’t look that good and an American diner. So we had hot dogs and burgers for dinner.

We had a great day out at Yosemite. We’d decided not to eat anything else at Chukchansi so had dinner before we returned and breakfast after we checked out the next day.

I wouldn’t recommend staying at the Chukchansi unless you see a deal for US$100. If you are visiting Yosemite and can afford to stay in one of the park lodges, then do that – I think your Yosemite experience would be enhanced staying within the park. To be honest, our choice wasn’t purely financial, we were also worried about the bugs and other animals that we would encounter staying at a Yosemite lodge and wanted a full-service hotel. Don’t make the same mistake.