Ellis Island, opened on January 1, 1892. Annie Moore, a teenage Irish girl, accompanied by her two brothers, was the very first immigrant to be processed at Ellis Island. Over the next 62 years, more than 12 million were to follow through this port of entry.

The original Ellis Island burned down in 1897 and a new brick-built centre opened 1900, with hospital buildings, dormitories, contagious disease wards and kitchens constructed between 1900 and 1915.

There is only one official tour operator https://www.statuecruises.com/ and we purchased our tickets from their site. The ferry goes from Battery Park in Manhattan to Liberty Island. You can then take a ferry back to Battery Park or on to Ellis Island, then return to Battery Park. Ferries also depart from New Jersey. The website isn’t very good. I wanted two Statue Crown, or at least Pedestal tickets, plus two Hard Hat tours of the abandoned hospital on Ellis Island – I couldn’t find a way to book that without effectively purchasing four ferry tickets.

If you’re really interested in the Ellis Island hard hat tour, I’d book that with a time plus at least two hours from your departure from Battery Park – assuming you also want to spend some time on Liberty Island. We only just arrived in time for the last hard hat tour at 3.30 pm and we paid, I think $45 per person.

The tour was interesting and informative – and that’s from someone who usually doesn’t like being on a tour. The following series of pictures are my attempt to convey the abandoned feeling of the hospital. 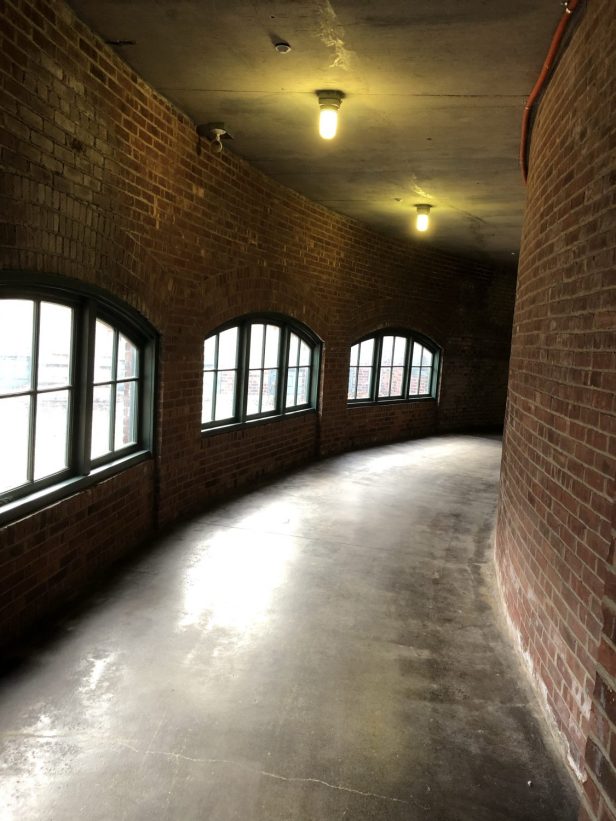 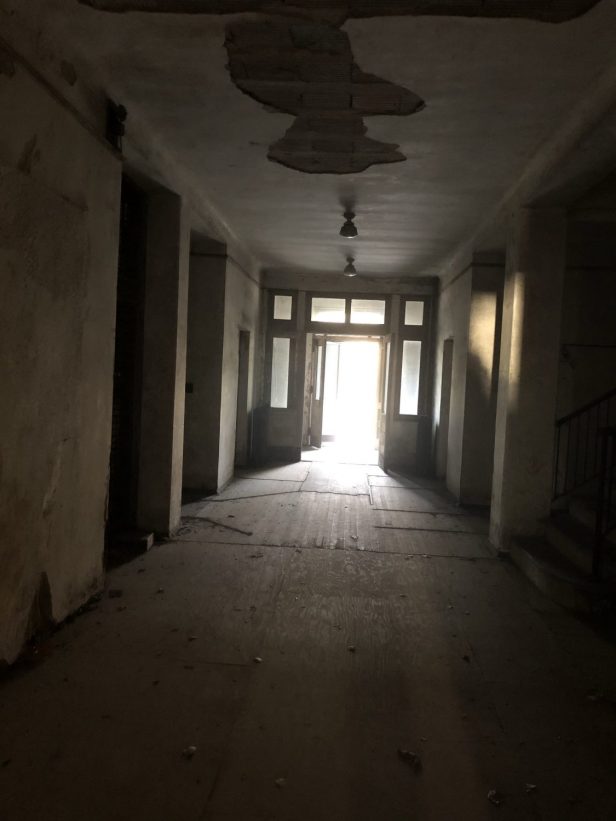 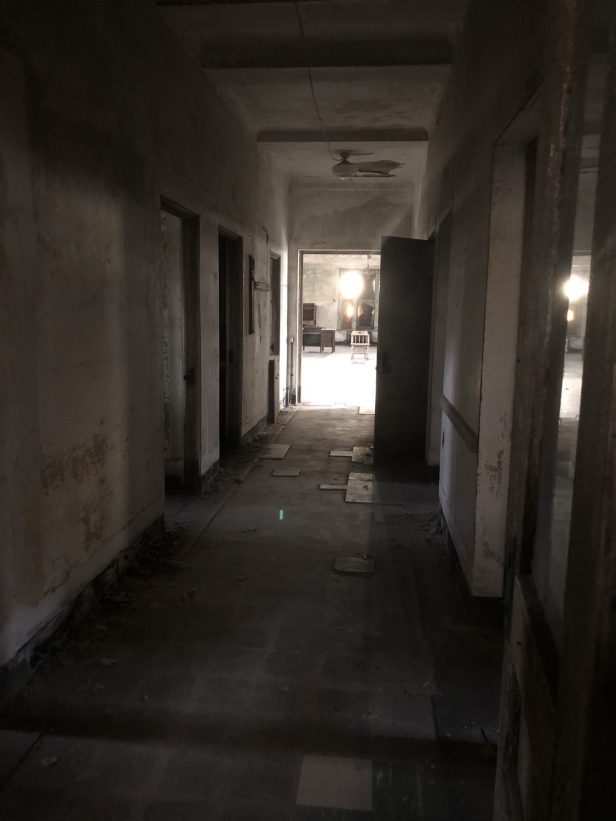 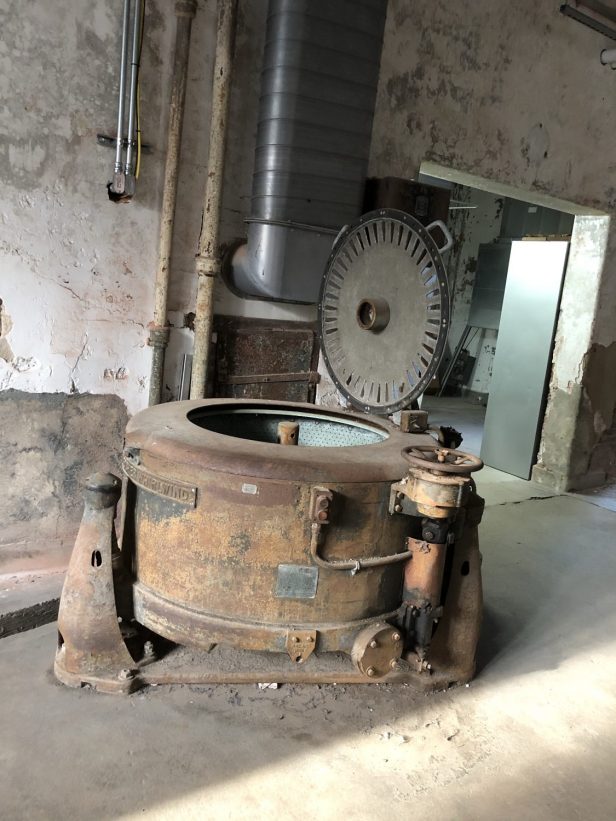 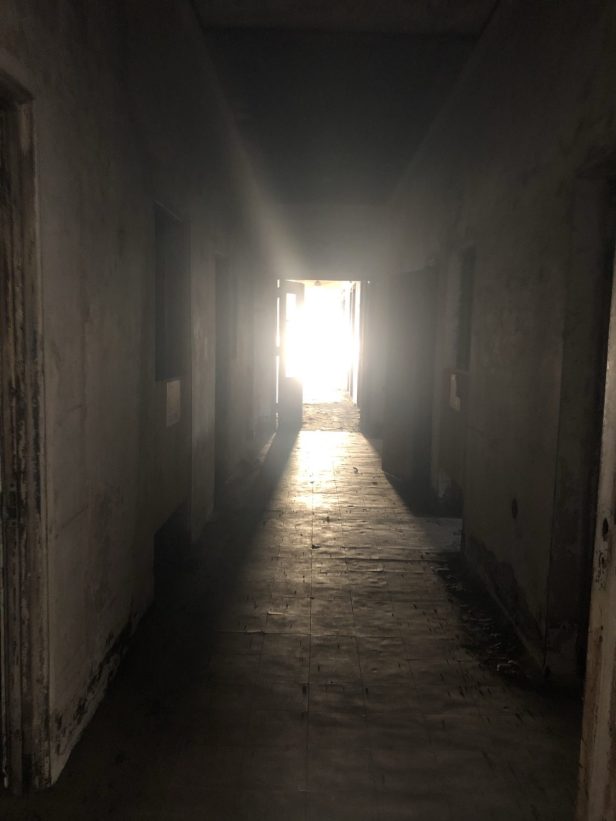 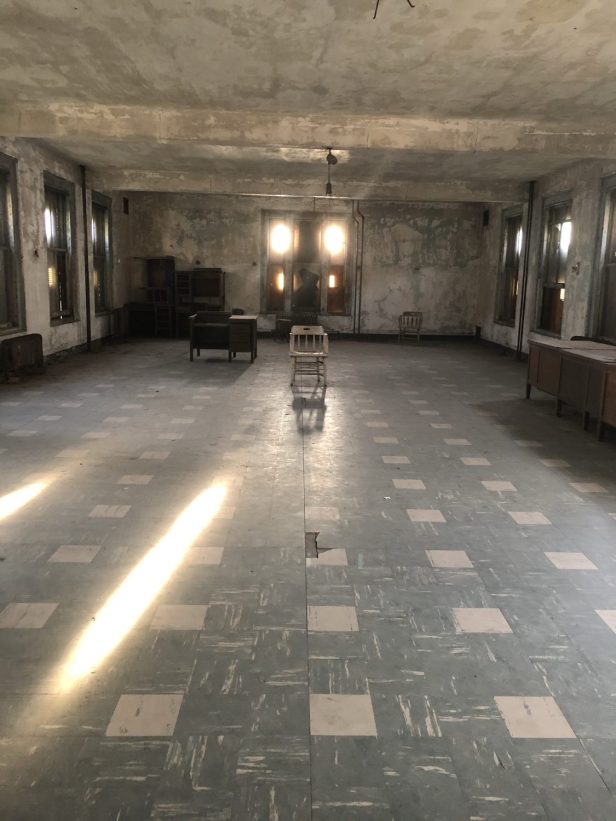 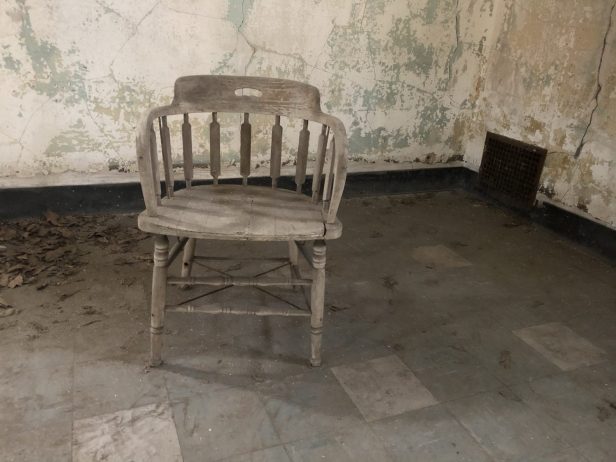 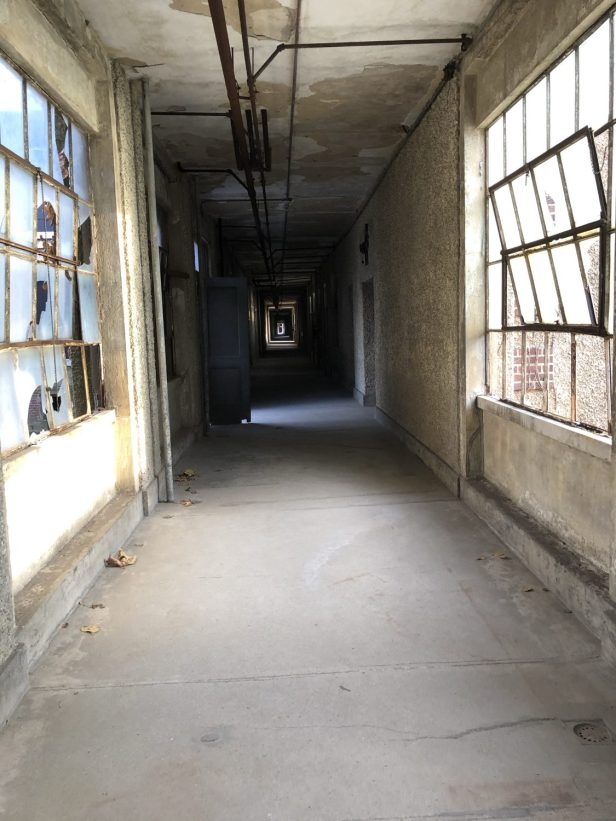 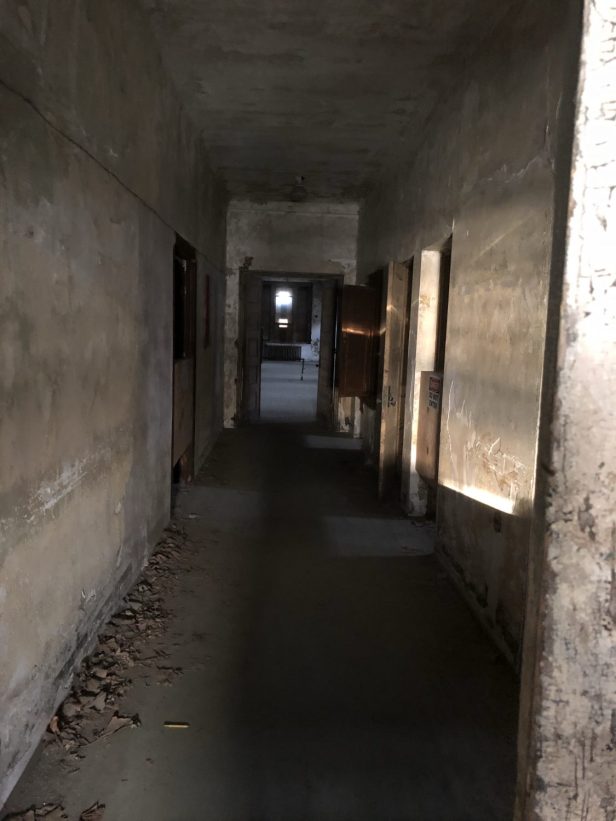 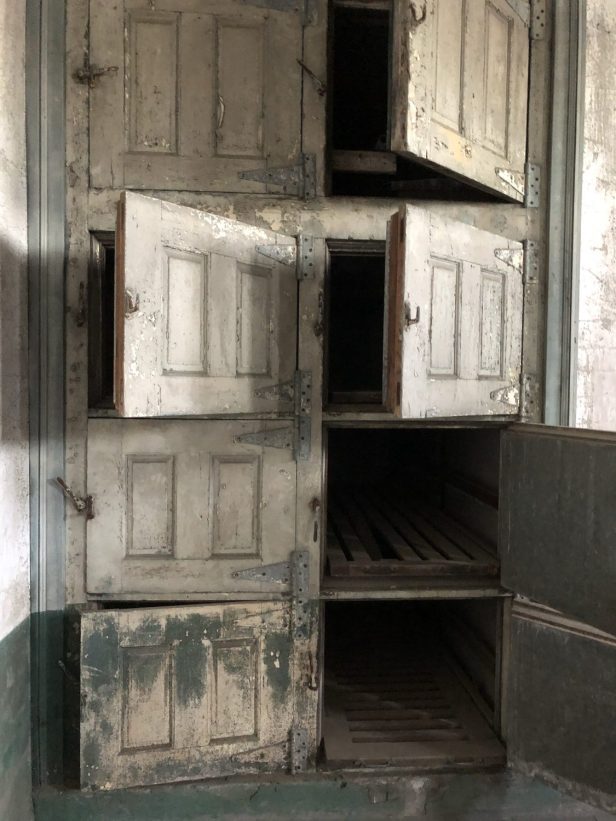 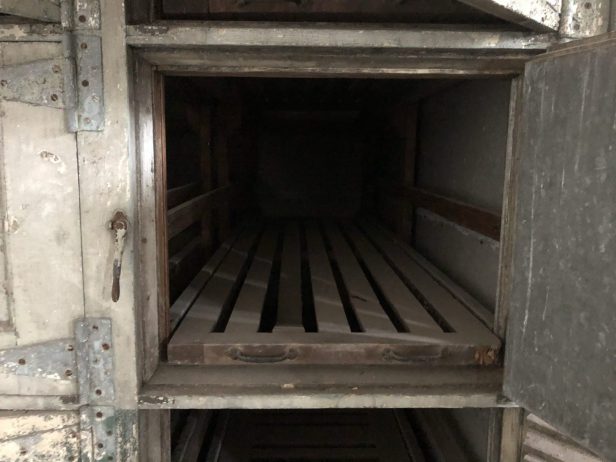 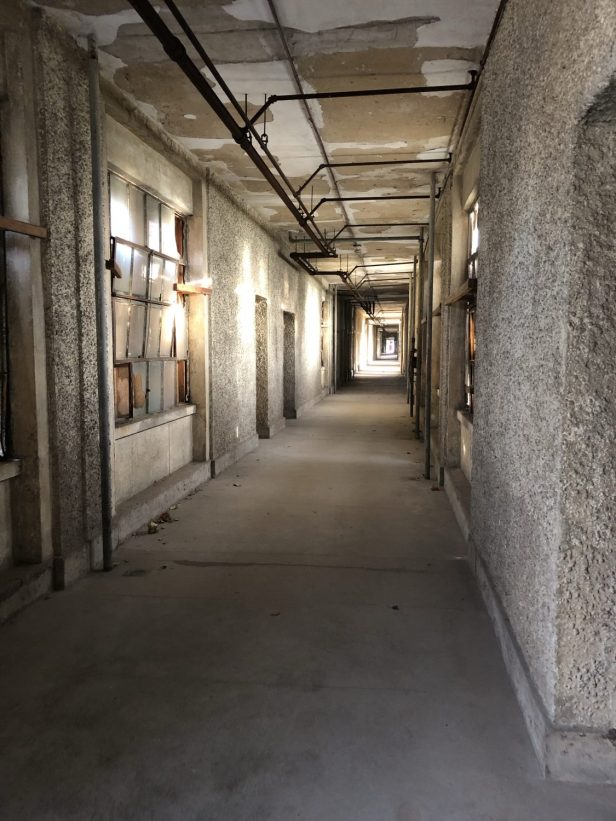 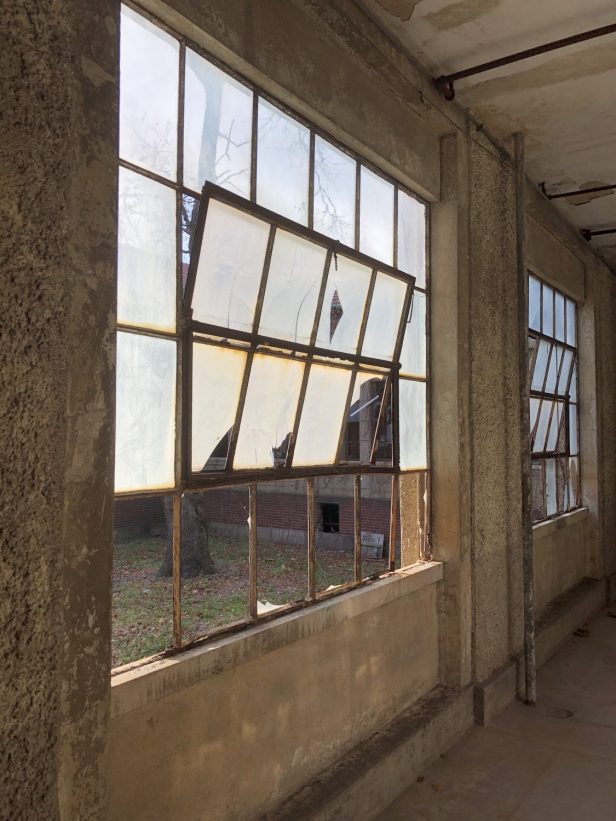 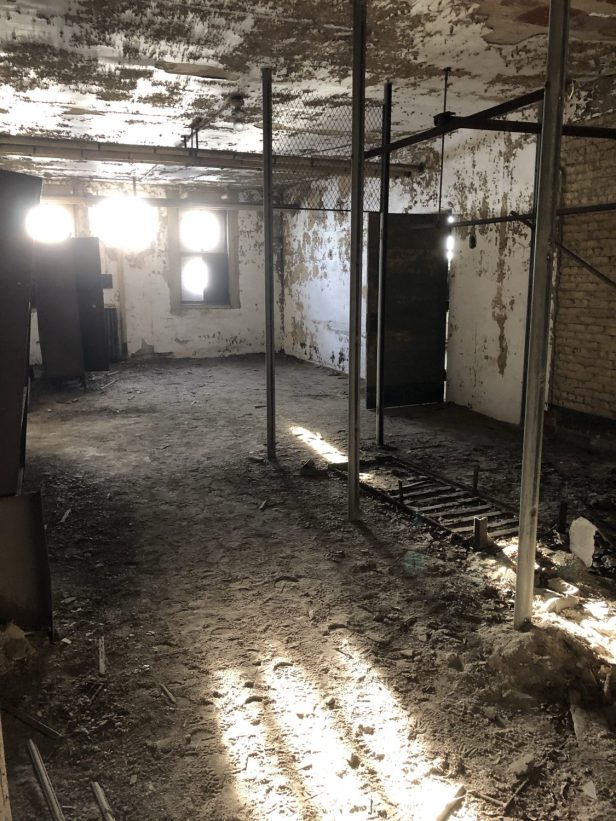 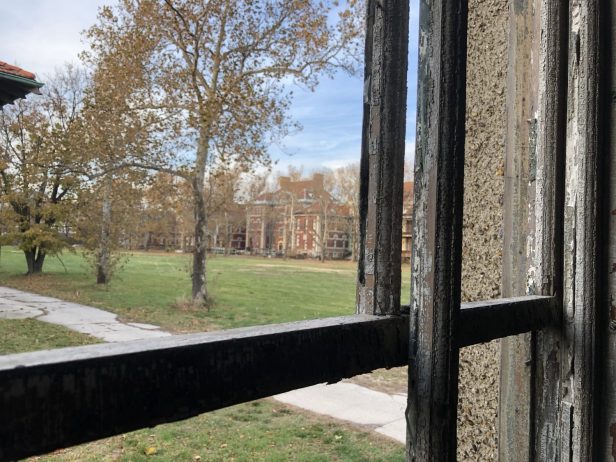 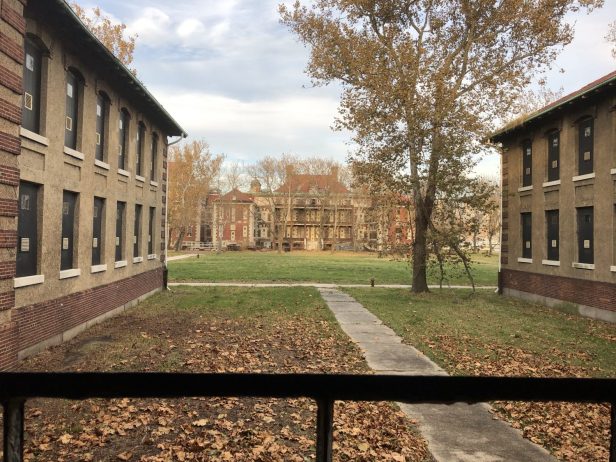 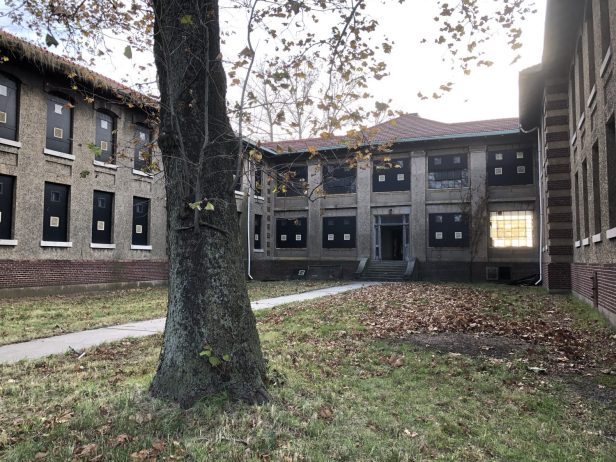 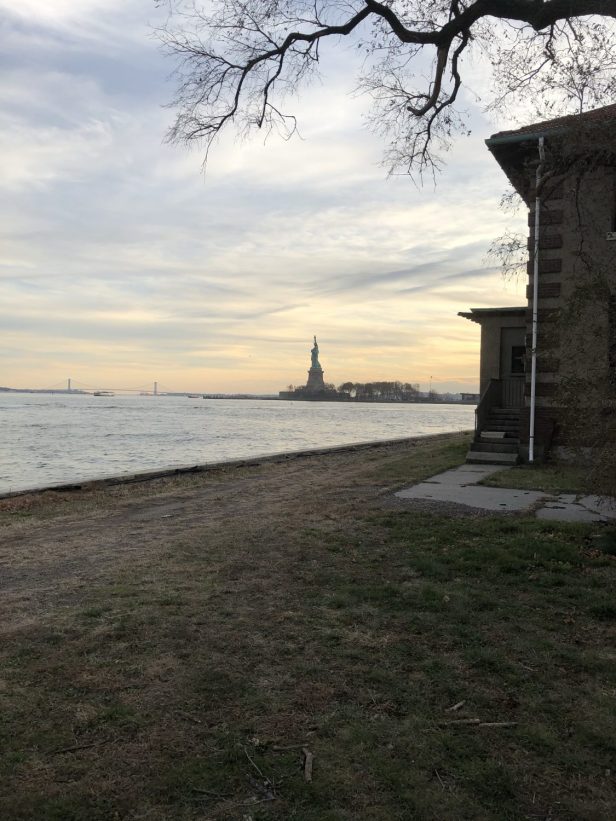 Following the tour, we had just a short time to look around the main Ellis Island building, now a museum, before the ferry to Battery Park. It was enough, but then we don’t have a specific family connection.

The views from the ferry 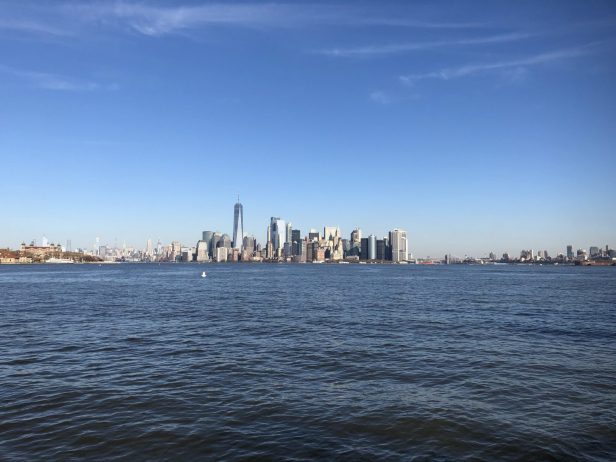 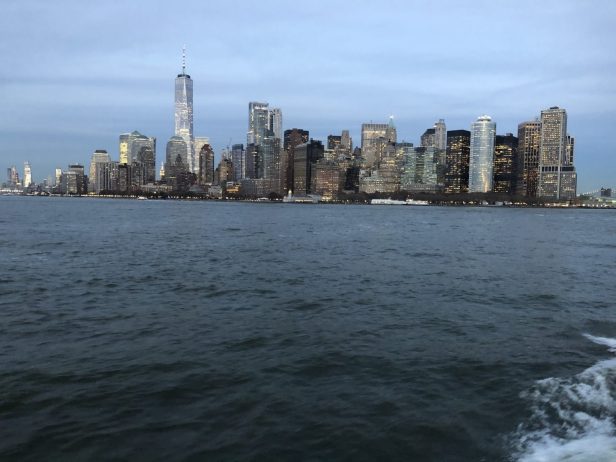 Upon arrival in New York City, ships would dock at the Hudson or East River piers. First and second class passengers would disembark, pass through Customs at the piers and were free to enter the United States. The steerage and third class passengers were transported from the pier by ferry or barge to Ellis Island where everyone would undergo a medical and legal inspection. The theory being that if a person could afford to purchase a first or second class ticket, they were less likely to become a public charge in America due to medical or legal reasons.

The hospital facilities were very advanced for the time and mortality rates were lower than average. Some patients had to stay more than a year, to be certain they were free from disease and could enter the US.

The famous bronze plaque bearing these words:
Give me your tired, your poor, Your huddled masses yearning to breathe free, The wretched refuse of your teeming shore. Send these, the homeless, tempest-tossed to me, I lift my lamp beside the golden door!
was actually mounted inside the Statue of Liberty pedestal’s lower level in 1903 – not on Ellis Island. Emma Lazarus (1849–1887) wrote the ‘The New Colossus’ in 1883 to raise money for the construction of a pedestal for the Statue of Liberty.

There is only one official tour operator: https://www.statuecruises.com/