I tried to assemble ten photos and realised that it was impossible to choose just ten from the World. I already chose ten photos taken in the USA East Coast and USA West Coast. Today, Japan – all taken on an iPhone in Tokyo, Osaka or Kyoto. 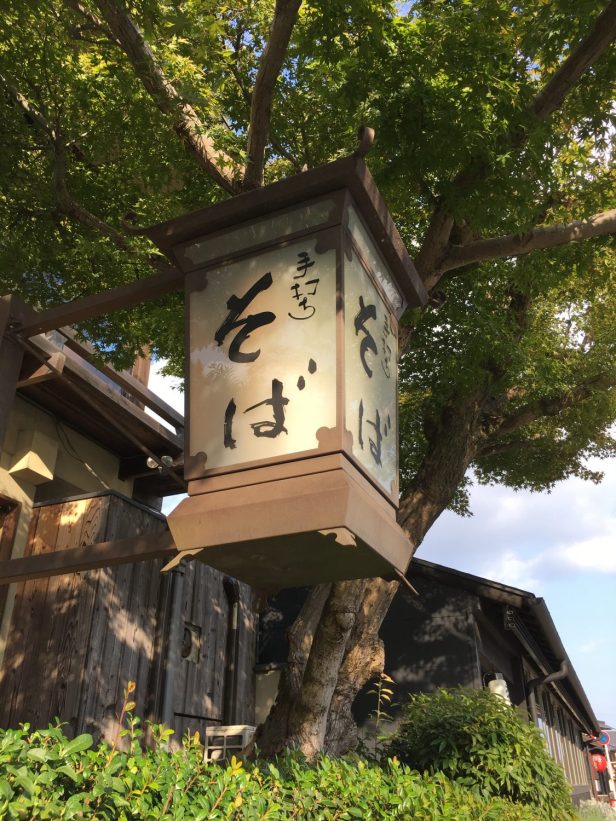 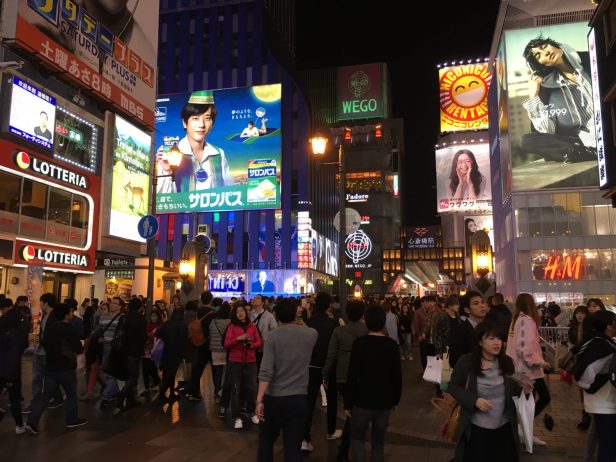 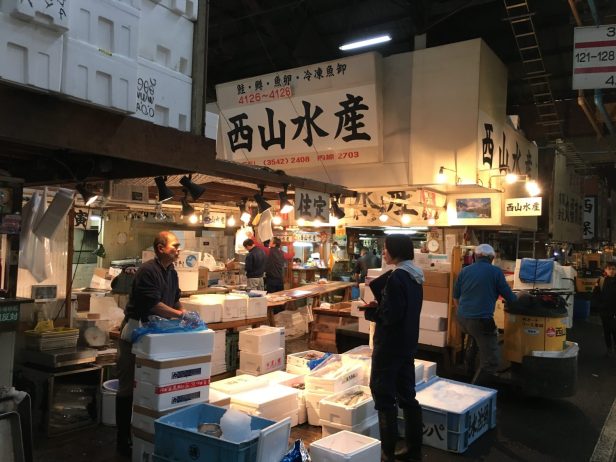 3 thoughts on “Ten Most Memorable…Photographs Japan”