I tried to assemble ten photos and realised that it was impossible to choose just ten from the World. I already chose ten photos taken in the USA East Coast and USA West Coast and Japan. Today, United Kingdom – most taken on an iPhone.

And yes I cheated and put eleven photographs. 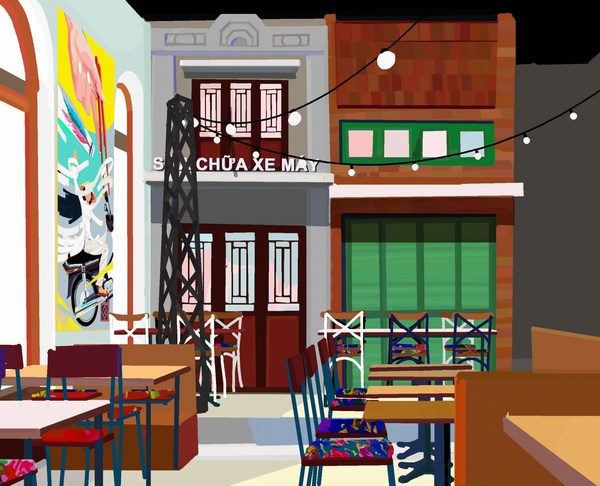